Updates from the Fellowship: Michaelmas 2020

Professor Mary Carruthers (2010/11 Fellow)
Elected a Fellow of the American Academy of Arts and Sciences in April 2020.

Dr Nathan Citino (2014/15)
Awarded a Truman Library Institute Scholar’s Award (US $30,000) to support research for a new book project, The Forever Empire: the foundations and longevity of American power in the Middle East.

Professor John Dupré (2006/07 Fellow)
Elected an Honorary International Member of the American Academy of Arts and Science in Spring 2020.  In January 2021, he will take up the Presidency of the Philosophy of Science Association.

Professor Mikhail Epstein (2010/11 Fellow)
Two 2019 books published: The Phoenix of Philosophy: Russian thought of the late soviet period (1953-1991)( Bloomsbury Academic); and A Philosophy of the Possible: modalities in thought and culture (Brill).

Professor Tim May (2015/16 Fellow)
September 2019 appointed a Professorial Research Fellow in the Faculty of Social Sciences and Department of Sociological Studies, University of Sheffield. His latest book publication, a fifth edition of Social Research: issues, methods and process (McGraw-Hill) is expected 2021.

Professor Tom Mole (2013/14)
Tom Mole’s book What the Victorians Made of Romanticism won the Saltire Award for Best Research Book 2018.

Professor Michael Pryke (2007/08 Fellow)
Became the founding Head of School first for Politics, Philosophy, Economics, Development, and Geography (PPEDG), and then the School of Social Sciences and Global Studies (SSGS) at the Open University. 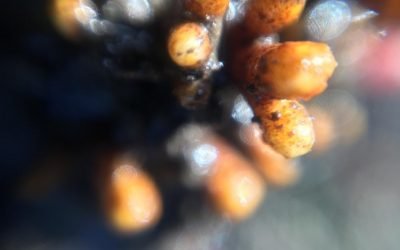 Project lead, Margarita Staykova, reflects on the exciting potential of living materials, and how the very processes of life – emergence, adaptation, resilience and death – can be used to develop new materials. 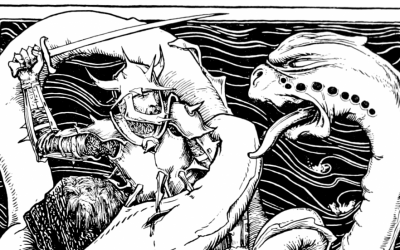 The Lambton Worm and First Australians: Tom Murray at the IAS

In this piece, 2017 Structure Fellow Tom Murray considers how his Fellowship study of the Lambton Worm ties in with his interest in narratives of ‘otherness’ and his recent film ‘The Skin of Others’. 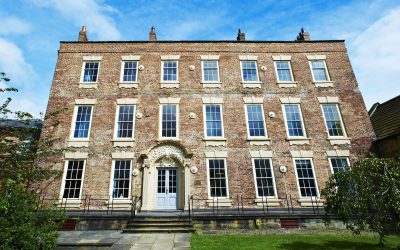 We’re thrilled to welcome Dr Ronan O’Donnell to the IAS team as our new administrator.