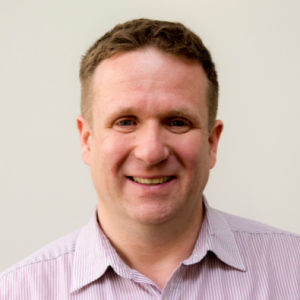 Welcome to the winter 2021 issue of the Institute of Advanced Study’s newsletter, Transformations. There have been many changes since our last newsletter. But the most exciting news is that we are coming to the end of a term of activities which have (for the most part) once again been in person! Of our eight IAS Fellows this term we are delighted that six have been able to join us physically in Durham, whilst our other two have been able to join us virtually. Our two major projects this term (Mind the Gap, and Representing Memory) have both benefited greatly from our ability to have face to face research conversations once more, and it’s wonderful to have the ‘buzz’ back in Cosin’s Hall that comes from lively discussions between our Fellows and our Durham community.

The aptness of our newsletter title is particularly obvious this year as the IAS itself goes through a period of transformation. After nearly ten years at the helm, Prof Veronica Strang decided to step down from the position of IAS Executive Director over the summer. Veronica was herself a Fellow of the IAS in 2009 before joining us from the University of Auckland in May 2012 as the Executive Director. In her time in the role, Veronica made significant contributions to the intellectual life of Durham through her own work and her leadership of the IAS. As a result of her work, the Institute has broadened its engagement across the University and often been seen as an example of best interdisciplinary practice nationally and internationally. As a result, she leaves a significant legacy for us in the IAS.

Until the IAS appoints its next Executive Director, it’s my pleasure to stand-in in an acting capacity alongside my role as Science Co-Director. We have just launched our next project call and I am delighted to see the IAS continuing to evolve and innovate, with a call for projects of different scales in 2023/24 but also a specific call to offer small scale support in 2022/23 for the development of new projects. This is an opportunity for us to build on all the expertise and experience within the IAS community to support the next generation of big ideas. Having seen the enthusiasm with which our community has embraced such discussions, now we are back together physically, we are all excited about what projects will develop in the next few years.

Veronica’s departure is not the only change for the IAS. From the end of this term we will lose the experience of two of our co-directors, Prof Rob Barton and Prof László Polos, as they step down from their roles. Rob joined the IAS as Co-Director for Social Sciences in 2013, and led the Institute as Acting Director from October 2017- April 2019, a period in which the IAS transitioned to its new Major Project framework. Alongside the usual Co-Director responsibilities, Rob has led significant engagement of early career researchers with the IAS as well as popular events such as the Journal Club for Fellows. László joined the IAS in 2020 as the first Co-Director for the Business School. Although leaving us after a relatively short time, his contribution to building wider engagement across the whole University community has been vital to maintaining the IAS’s success and building for its future. Both Rob and Laszlo’s contributions will be greatly missed, but we look forward to Prof Nayanika Mookherjee and Prof Patrick Zuk joining us fully as Co-Directors in January to help lead the IAS into the next chapter of its history. 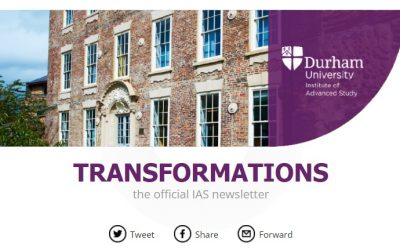 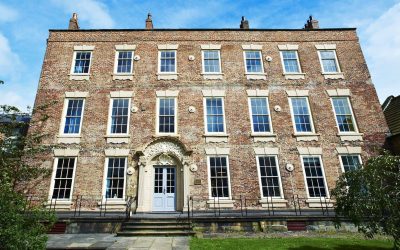