Although Al-Andalus is often characterized as an urbane and cosmopolitan society, rural mobile pastoralists, the people of the desert, figured prominently in its history and made a significant contribution to its cultural and political legacy. From the Middle East, the first Umayyad rulers of Iberia brought Bedouin Arabic poetry, which was greatly appreciated by Andalusi elites long before Bedouins themselves arrived in the region. These celebrated verses became the inspiration for European Medieval chivalric romances. From North Africa, the Umayyads drew large numbers of fierce nomadic Berber (Amazigh) combatants to conquer new territory for the Caliphate and eventually reconquer it for themselves when Damascus failed to express proper gratitude. Al-Andalus, thus, went through several phases of Islamic acculturation, all of them stimulated by culturally distinct nomadic peoples. The first of these phases was the Arabization of Iberia with the founding of Al-Andalus only made possible with the aid of nomadic Berbers. The Berberization of Al-Andalus began with the Almoravids, pious desert nomads who gained control over the independent taifas of Spain and created a consolidated Iberian and North AfricanBerber Caliphate. Finally, there was the more lasting and widespread Arabization of North Africa that can be attributed, in great part, to the waves of Bedouin tribes who settled there beginning with the Banu Hilal and the Banu Sulaym in the 11th century. This seminar will examine nomadic and urban interactions in Al-Andalus using historical and archaeological records. The goal of this exploration will be to elucidate the ways in which Muslim nomads reshaped European and North African culture. This will form a background for a deeper discussion on memories Al-Andalus in the Muslim world and in the Muslim diaspora today.

The Seminar will take place on Zoom. To register please click here. 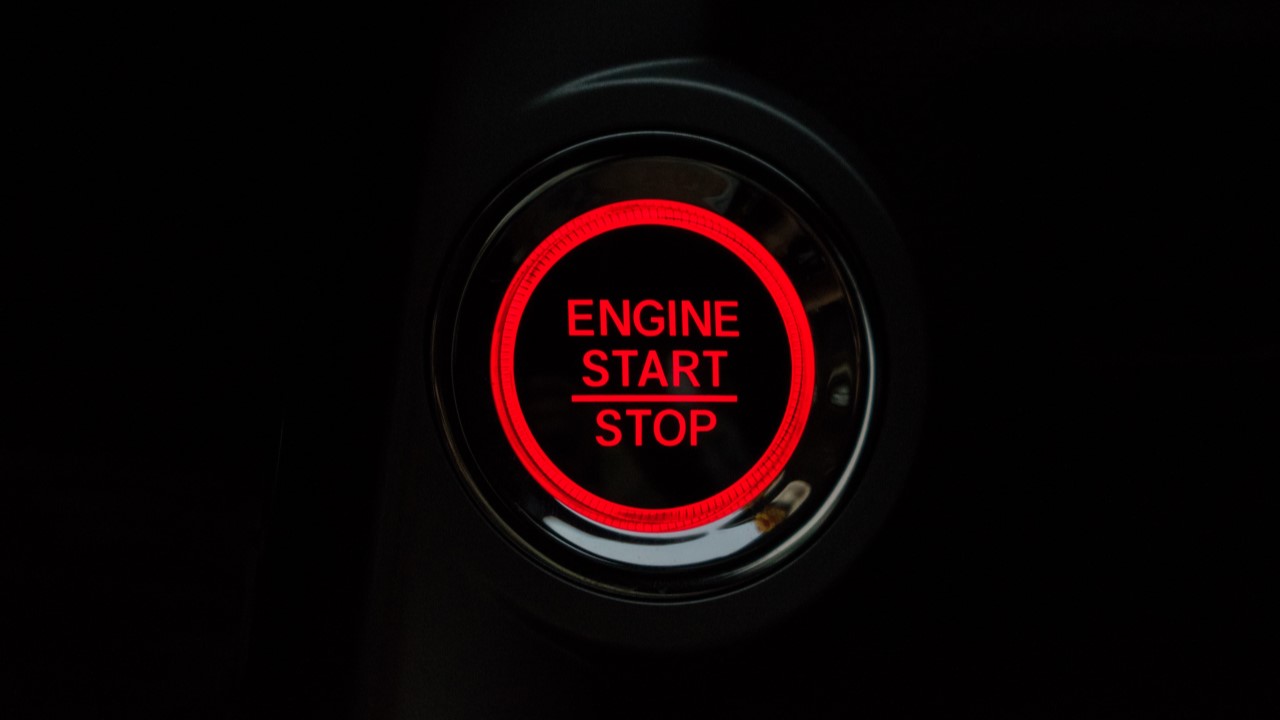 Firing Up the Epistemological Engine: Online Workshop 1 – The Challenge

Firing Up the Epistemological Engine: Online Workshop 1 – The Challenge