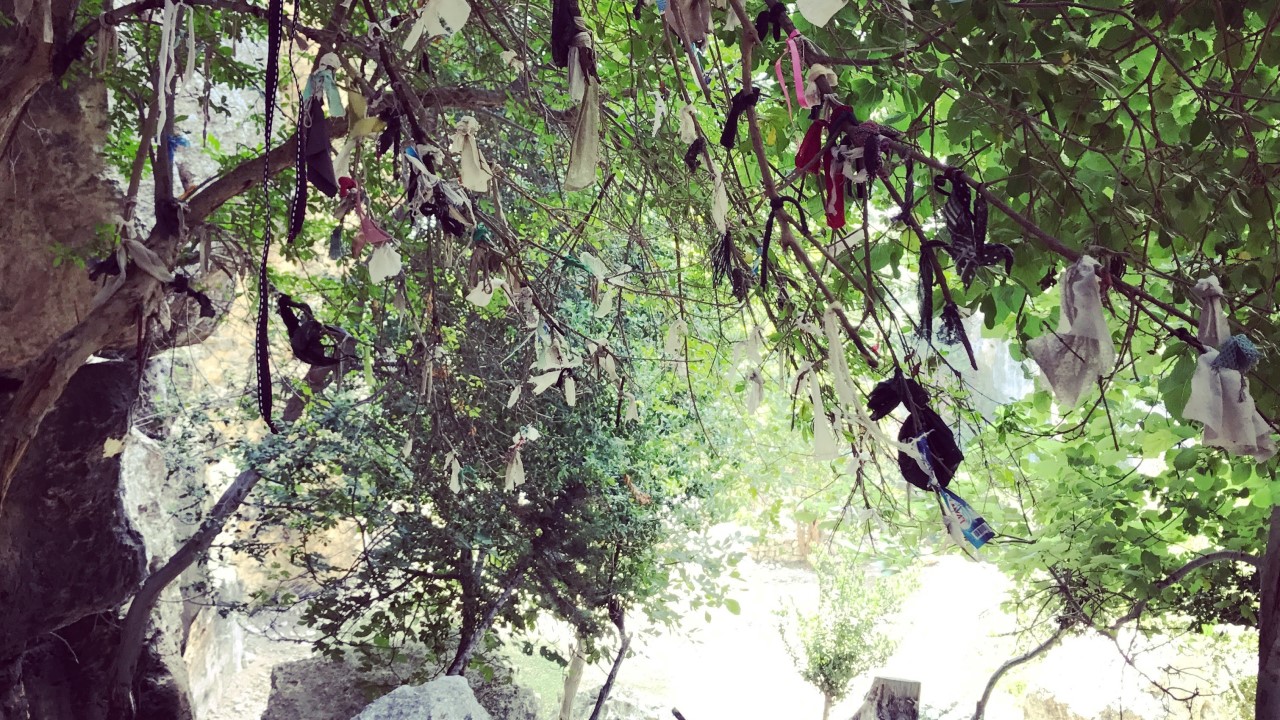 Memory’ has been predominantly theorised in its human associations, through studies of subjectivity, the psyche, and their social contexts and extensions. And memory’s entanglements in histories and aftermaths of mass violence have been significantly explored through the concepts trauma, loss, and melancholia, all terms referencing human interiorities as situated in past experiences of political violence, in their ongoing reverberations. In this paper, I explore memory’s ‘more-than-human’ dimensions, proposing to contribute to human-centred memory studies through an attentiveness to memory’s inscription in ‘non-human’ spaces and materialities, including its ‘supra-human’ dimensions incorporating the supernatural. The story of Musa Dagh in south Turkey, where a major defence was enstaged by Armenians against the Ottoman army’s genocidal onslaught in 1915, lies at the heart of this paper, ethnographically trailing through this mountain’s current and contemporary state. As I will argue, by reference to my work in Musa Dagh, in addition to the anthropological and historical, an archaeological and geographical imagination are required in a study of memory in the aftermath of genocide that incorporates its more-than-human dimensions. The paper concludes with an analysis of memory in its multiple dimensionality, including the human, the non-human, and the supra-human, in the aftermath of genocide.

Yael Navaro is a Reader in Social Anthropology at the University of Cambridge.