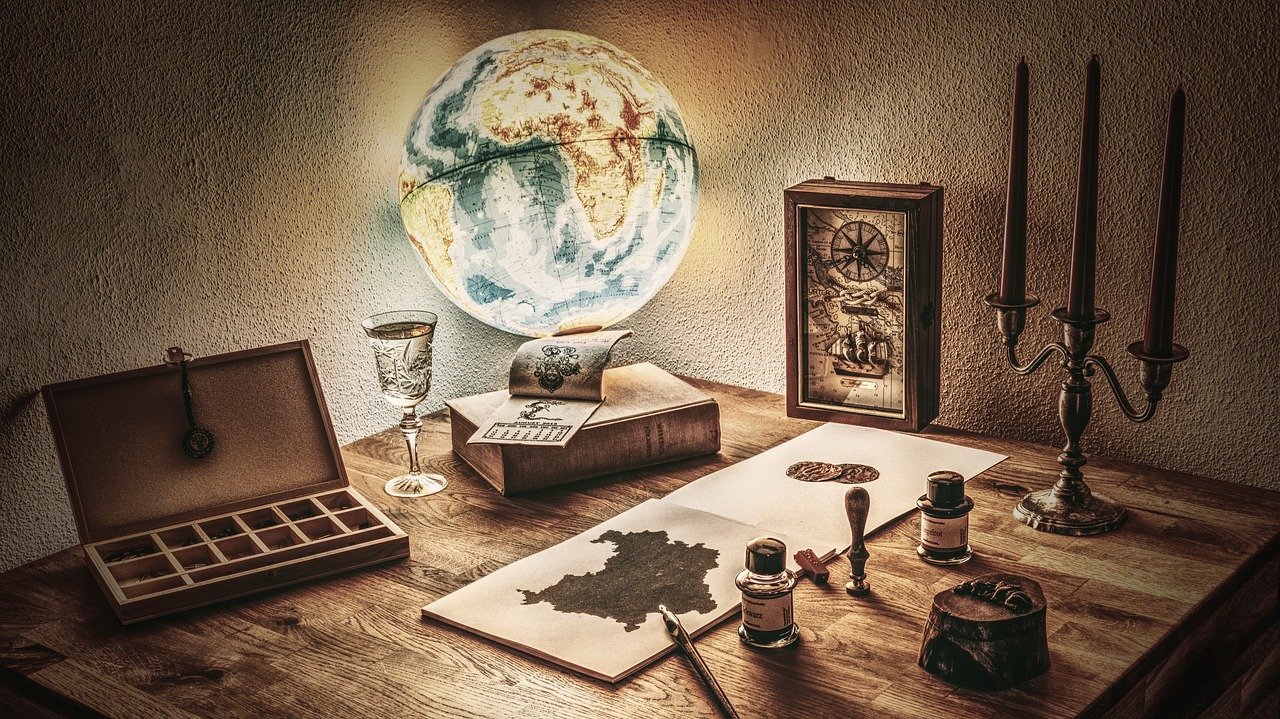 The advent of a global literary market has brought in its wake the flourishing industry of ‘world literature’. Separately, in the academic domain, ‘world literature’ emerged as a transnational project, whose most prominent thinkers are generally on the political left. Uses of the term may vary but the aim is invariably that of fostering cultural diversity beyond national boundaries.

But is that really its effect?

In this talk, Dr Sowon Park asks whether world literature is actually more culturally diverse than national literature. She sketches the variety of ways in which world literature has taken shape this century and raises the neglected issue of script as a key factor that is preventing the existence of a more diverse world literary canon. She argues that for world literature to achieve its stated aim, there has to be a radical revision of old ideas about language, nation and translation. She will compare examples from the globalized world of English with practices in the cultural space created by hanzi (ie ‘Chinese’) in medieval East Asia, and then introduce a new way of acquiring multicultural literacy by engaging with recent developments in the neuroscience of reading. She hopes that by framing cultural literacy not only as metaphor but also as cognitive technology, the talk will open up new convivial ways of reading the literatures of the world.

This lecture is free and open to all. To register for the event (which will take place via Zoom) please click here.