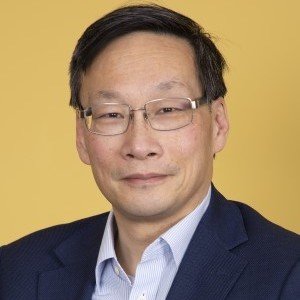 Professor Poon is regarded as one of the most imaginative and interdisciplinary scientists working in the UK today. He has written on a broad area of science, science policy, theology, medieval studies, language and philosophy. As a soft matter experimentalist he has been responsible for many breakthroughs in the field. He is internationally known for his work using very well characterised, ‘model’ colloids to study phenomena that are ubiquitous across condensed matter and statistical physics, particularly the structure and dynamics of arrested states such as glasses and gels. His discovery of the double glass transition in colloids is seen as remarkable. His more recent work on bacteria as active colloids is ground-breaking and leading.

Professor Poon has been the recipient of significant research funding and has attracted over £15m. He is also very much in demand as an invited speaker, and has delivered more than 70 invited lectures.

He is widely published, and also serves as Associate Editor of Science Advances, and as Editor of Advances in Physics X.

With his expertise on bacteria, Professor Poon is an integral part of the Durham research project, Material Imagination, led by Professor Tiago Moreira (Sociology) and Dr Margarita Staykova (Physics). Research on living materials is in its very early stage. By fusing bacteria to artificial membrane interfaces, it is hoped this project will establish Durham’s position in this young field and drive its further development. In addition, by applying an open innovation model, based on participatory design, to the research on smart materials the project team expect to demonstrate a new route for innovation for society and create new modes of public engagement in science, giving Durham University a leadership position in RRI studies. The research methodology can be applied to other fields of scientific research, and the participation of Professor Poon with his wide research interests provides a perfect ground to explore this.