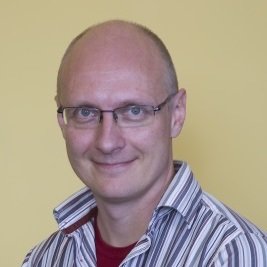 Dr Saatsi has broad interests in the philosophy of science and beyond. Much of his research is driven by deep interest in the scientific realism debate concerning philosophical challenges to scientific knowledge. What can we really claim to know about the fundamental nature of light, for example? The history of science, the intricacies of fundamental physics, and the overall nature of scientific theorising give rise to fascinating challenges to any attempt to read scientists’ assertions regarding light more or less at face-value.

While at the IAS in Durham Dr Saatsi will be working on historical and philosophical issues relating to our knowledge of the fundamental nature of light.