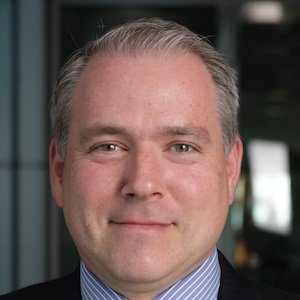 Dr Sevel has published articles in jurisprudence in several journals, including Jurisprudence, Australian Journal of Legal Philosophy, and Hobbes Studies. He is co-author of the entry “Philosophy of Law” in the Encyclopaedia Britannica. His article “Legal Positivism and the Rule of Law” won the 2008 international essay prize of the Australian Society for Legal Philosophy. He is co-editor of the forthcoming volumes Free Will and the Law: New Perspectives (Routledge), Legitimacy: The State and Beyond (Oxford), and the editor of the forthcoming Routledge Handbook of the Rule of Law. He has also published articles in maritime law that have appeared in the University of Miami Law Review and Journal of Maritime Law & Commerce.

While at the IAS, he will further his current projects that include a monograph, The Philosophy of Joseph Raz, under contract with Oxford University Press, which will be the first comprehensive treatment of the moral, legal, and political philosophy of one of the greatest living scholars in Anglophone jurisprudence. He is also co-editing a volume, The Rule of Law in Ancient Rome, which breaks new ground in understanding ancient conceptions of the rule of law from the point of view of modern theories of law. Related to the monograph, he is also investigating the plausibility of extending perfectionist theories in liberal political philosophy to justify international law and institutions.