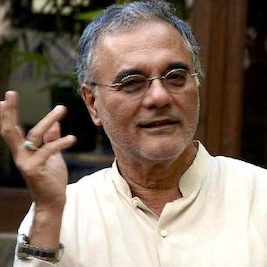 Professor Mamdani is Herbert Lehman Professor of Government and Professor of Anthropology at Columbia University. His main research interest is in the intersection between politics and culture, and the politicization of culture in the making of political identities. He pursued this recently in a book on 9/11 that focused on the relationship between American power and political Islam during the Cold War. His core interest, though, has been in colonial and post-colonial Africa, where he has tried to understand the reform/reproduction of colonially-crafted identities through the definition of citizenship in the post-independence period. He has done extended research in South Africa, Rwanda, and Uganda, and his current work is in Nigeria and Sudan. Whilst at the IAS, Professor Mamdani worked at Palace Green library where he was able to gain access to Durham University’s unique Sudan Archive to carry out research for his new book.