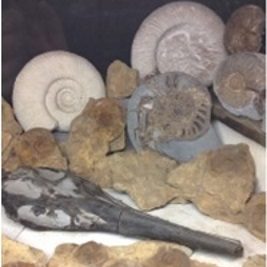 The IAS’s choice of the theme Evidence is intended to generate a dialogue between disciplines, and between academics and research users, about the role of evidence in academic enquiry, policy and everyday life. This dialogue will explore how evidence is constituted; how it is read, understood and evaluated; and how it is used. Information becomes evidence when it is assessed in relation to specific questions and discursive practices. This is a recursive relationship: evidence and the framework in which it is located are mutually constitutive.

To explore the dynamic nature of evidence and its formation and use, groups of researchers will be working on the following sub-theme activities. Evidence and Interdisciplinarity raises questions – which have relevance to all of the sub-theme activities – about how diverse kinds of evidence can (and sometimes cannot) be reconciled in interdisciplinary research. Other sub-themes address more specific aspects of evidence. Evidence, Policy and Regulation addresses the formation and use of evidence in the development of policy, legislation and practice. Evidence and Spatio-Temporality highlights the importance of the diverse social and material contexts in which evidence is located. Evidence and Experience focuses on how people engage with evidence, cognitively, imaginatively and phenomenologically, and considers how evidence and experience (for example in healthcare) can both challenge and support each other. Evidence and Representation considers the ways in which evidence is represented, observing that representational choices are often as critical as the evidence itself. Visual Evidence explores how visual forms and objects constitute evidence, communicate ideas and form knowledge, and examines the relationships between visual and other types of evidence. Finally, a sub-theme on Unreliable Evidence points to a reality that the extent to which evidence is perceived as reliable often varies according to rather unreliable social and political factors.

Evidence is therefore not only the ground of intellectual exploration, it also delineates a diverse, rapidly changing and much contested research landscape. In 2015-16, the IAS hopes to lead a range of journeys and conversations that will chart this landscape in new and illuminating ways.

To learn more about the Fellows from this theme, see the 2015/16 Evidence Fellows page.

Professor Tim May (University of Sheffield) 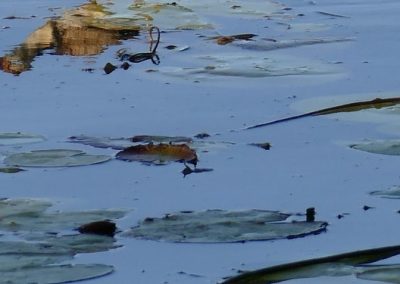