Quantifying the global risk of volcanic eruptions to the airline industry 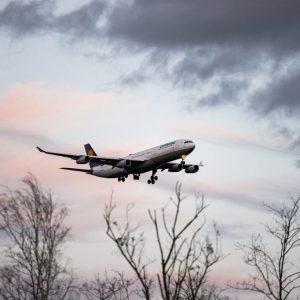 Volcanic ash is a major safety and economic hazard for aviation. 10 years after the multi-billion dollar economic losses associated with the 2010 Eyjafjallajökull eruption, there has been no considered cross-airline engineering solution, or financial strategy for how to deal with the existential threat of volcanic eruptions in a connected world sustained by the freedoms of shared airspace. This project will draw together the expert inter-disciplinary team required to perform the first review of lessons learned, remaining challenges, engineering solutions, and financial models for coping with the next event(s). Within the timeframe of the project, we will use deterministic ash dispersal and climate models to produce example probabilistic risk maps for the busiest flight paths on Earth in the case of large eruptions from Iceland and Italy. These will underpin the development of a financial planning strategy, validated against the 2010 event, and proposals for the cross-airline insurance model that will determine the options available to the industry. To achieve these impactful goals, the project brings together leading volcanologists, jet engine engineers, world leaders in aviation policy and governance, and economists expert in managing risk. This project pushes the intellectual boundaries of how to deal with unpredictable inter-dependent, exogenous risks. 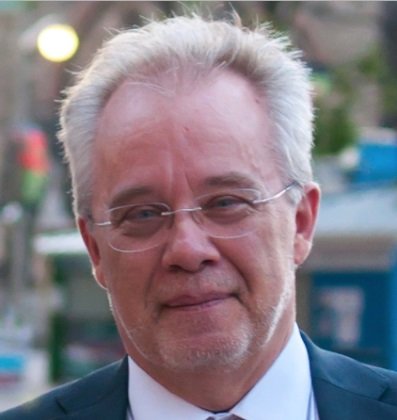 Born in Corner Brook, Nfld., Canada, Don Dingwell received his B.Sc. (1980) in Geology/Geophysics from the Memorial University of Newfoundland and his Ph.D. in Geology at the University of Alberta (1984). Next followed two years as a Carnegie Research Fellow at the Geophysical Laboratory of the Carnegie Institution of Washington and one on the Faculty of the University of Toronto. In 1987, he was recruited to Germany as assistant to the director of a newly founded research institute in Bayreuth. There he obtained his Venia Legendi in Geochemistry in 1992. In 2000, he was called to the Chair in Mineralogy and Petrology at the Ludwig Maximilian University of Munich. There he founded the Department of Earth and Environmental Sciences of which he is currently Director. 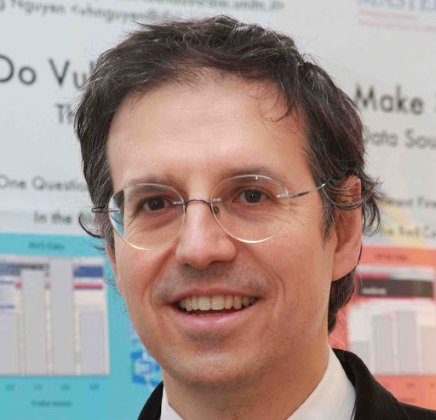 He has published hundreds of papers on multi-disciplinary aspects of security and has received the *Ten years Most Influential Paper Award* by the IEEE Requirements Engineering Conference in 2015 for his 2005 work on security and trust in socio-technical systems. 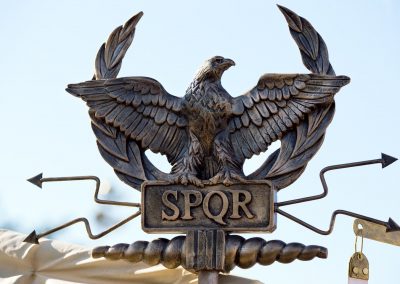 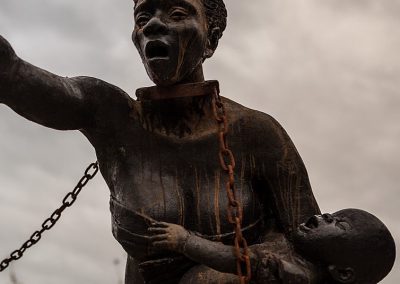 An Abolitionist Industrial Complex: Patterns of anti-trafficking/anti-slavery policy and practice in the 21st century 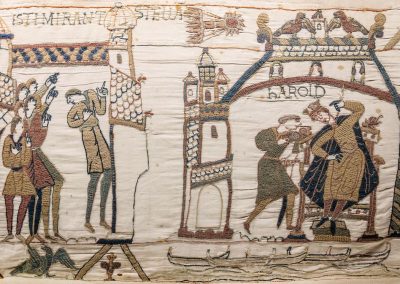 Science, society and environmental change in the first millennium CE