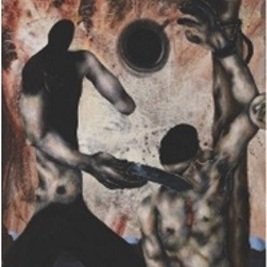 What, if anything, is distinctive about being human? This question inspired a Renaissance that made ‘man’ (not God) the measure of things. It has prompted many cultures to set people above animals, along with the desire to rank some categories of ‘being human’ over others. The 20th Century drew on ideas of progress, reason, will and consciousness to define human achievement; at the same time ‘modernism’ and ‘modernity’ are terms that name a crisis at the heart of our culture. And at the heart of that crisis is the always historically specific yet fundamental question, ‘what does it mean to be human?’ In fact, a quest to establish the particularity of humanity and its gradations lies at the heart of human history.

Intriguingly, however, the start of the 21st Century has produced a different set of questions. People have taken their place alongside other sentient beings in a world of finite resources; faith, affect, and neurological sensing have come back into the equation; and the elaboration or extension of human being through medical intervention and technological innovation has moved to centre stage.
But the decentring of humanity has also been costly, creating new demarcations between the human and non-human and among humans. The time may be right to ask again whether there is merit, mileage or even the possibility of ‘being (distinctively) human’. To what extent do (and should) people (not technology), humans (not other animals), faith groups (not genetics) figure in a rapidly changing world? Is there a case for the recovery of human being, when so many people around the world continue to be reduced to bare life or less despite (or because of) the new decentring?

Take just the example of science and technology. Advances in medical science, for example, in the areas of molecular genetics, proteomics, neuroscience, brain imaging, and body scanning promise to make markings on the body less salient than signals within the body as indicators of people’s capacities, capabilities, potential and life chances. The proliferation of predictive and diagnostic testing for a wide range health conditions has the potential to revolutionise health care and health prospects, but may also set up new geographies of distancing, avoidance and exclusion. More generally, human possibility is increasingly encased in, as well as driven and mediated by, technology and technological change, with profound implications for the character of human identity and behaviour. Alongside this trend, a new technological republic involving sophisticated software-based tools for ranking, differentiating and monitoring human beings has arisen, to inflect the life chances, opportunities, exclusions and discriminations that shape the moral economy and social landscape, in new and powerful ways.

Or again, consider the challenge posed to literature by technological change and advancement. An American Modernist such as Hart Crane seeks to ‘celebrate the machine’ in his poetry. His would-be epic The Bridge attempts to see Brooklyn Bridge as a reconciling symbol between past and present, history and myth, the man-made and the natural. But the poem is memorable as much for its sense of failure and disillusion as for any positive convictions. The trauma of a highly technologised World War presides over the nightmare of T. S. Eliot’s The Waste Land, even as that poem asks at the end, ‘Shall I at least set my lands in order?’: a question which circles back to the issue of what it means to ‘be human’. Eliot finds his own ultimate answer in the religious explorations of Four Quartets. But the question goes on clamouring to be answered, and the quest for answers is never ending.

All of which is to say that the decentring of humanity in our age – if indeed this is what is happening – requires urgent attention. Work of a specialised nature has started to emerge, focusing especially on the human interface with science and technology, sentience, and nature. What is missing, however, is a historical perspective, allowing the significance of contemporary developments to be measured against past interpretations of what it is to be human. In turn, contemporary research lacks synthesis. Little attempt has been made to link together the varied trends of human redefinition, involving, inter alia, the re-engineering of human life; the rise of new technologies of categorisation and control; shifts in modes of sentience, consciousness and longing; the status of humans of the many locked in precarious work, abject poverty and societal inattention; changing institutional and state practices towards the ‘deserving’ and the ‘undeserving’; and changes to ethics of care and responsibility spawned by new forms of human attachment.

The IAS, as one among a small number of centres in the world covering all the disciplines, is well placed to address the challenges for both scholarship and society posed by reconfigurations of ‘being human’. We welcome proposals of a synthetic or historical nature, as well as those of a more specialised nature that are interested in adding insight from different fields of expertise (on the above topics or others). This is a theme for scientists and social scientists, scholars in the arts and humanities, historians, theorists and practitioners, artists, and policymakers, politicians and opinion formers. The principal requirement is to say and do something significant and different on what it means to be human, based on dialogue across the boundary.

To learn more about the Fellows from this theme, see the 2008/09 Being Human Fellows page.

Dr Roger Smith (Institute of the History of Science and Technology) 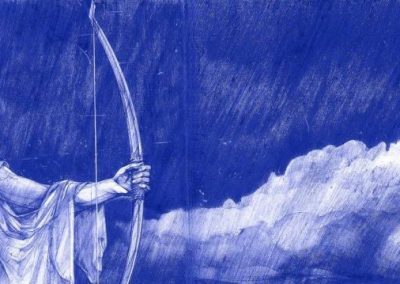 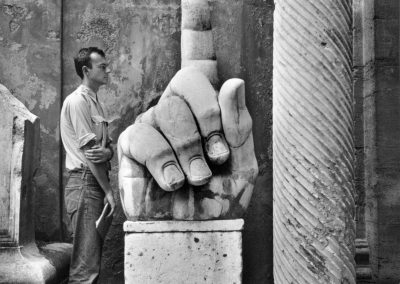 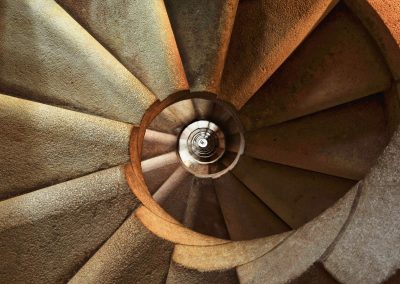