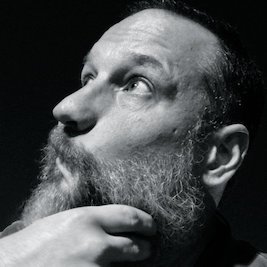 Dr Skipper is known principally for his historical and philosophical work on the R. A. Fisher-Sewall Controversy, particularly his papers, “The Persistence of the R. A. Fisher-Sewall Wright Controversy” (Biology and Philosophy, 2002), “The Heuristic Role of Sewall Wright’s 1932 Adaptive Landscape Diagram” (Philosophy of Science, 2004), and “Revisiting the Fisher-Wright Controversy” (Descended from Darwin, eds. J. Cain and M. Ruse, American Philosophical Society Press, in press 2007). More recently, Skipper has begun looking at the conceptual foundations of chance in evolution and is responsible for formally introducing the field of philosophy of biology to the population genetics concept of “genetic draft” in his paper, “Stochastic Evolutionary Dynamics: Drift vs. Draft” (Philosophy of Science, in press 2007). During his time with the IAS, he will work on the historical and conceptual foundations of R. A. Fisher’s genetical theory of natural selection.