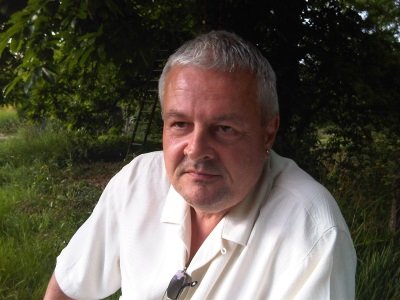 Professor Dupré is a distinguished philosopher of science, with special interests in the philosophy of biology. After finishing his PhD in Philosophy at Cambridge, he was a Junior Research Fellow at St. John’s College Oxford and then spent 14 years in the Philosophy Department at Stanford. In 1996 he returned to the UK to take up posts at Birkbeck College, London and Exeter University, and since 2000 he has worked full time at Exeter. He is currently the Director of the ESRC Centre for Genomics in Society which has received funding of £6.5m from the ESRC to conduct basic research on the social impact of contemporary biological sciences. In Spring, 2006, he held the prestigious Spinoza Visiting Professorship at the University of Amsterdam.

Professor Dupré’s celebrated book The Disorder of Things (Harvard University Press, 1993) articulates and defends a non-reductive and indeterministic metaphysics of science. He is also author of Human Nature and the Limits of Science (Oxford University Press, 2001), in which he insists on the necessity of a pluralistic understanding of human nature, and Humans and Other Animals, which collects a number of papers on issues very broadly related to the classification of organisms, including of kinds of humans. His most recent book, Darwin’s Legacy: What Evolution Means Today (Oxford: Oxford University Press, 2003) presents some variably controversial views on the contemporary relevance of evolutionary theory. It has been translated into German and Spanish. He is now completing a book with his colleague the distinguished sociologist of science Professor Barry Barnes, entitled Genomes, and What to Make of Them, which surveys philosophical and sociological issues arising from contemporary genomic science.