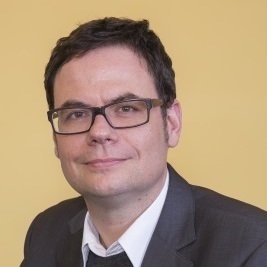 David Pritchard is an historian of ancient democratic Athens. In classical times this state was Greece’s largest and most important. The major public activities of its numerous citizens were the conducting of politics, the waging of war and the staging of festivals. In each activity Athens was a runaway success. It developed democracy to a far higher level than any other state before the modern period. It transformed war and became one of the ancient world’s greatest military powers. It staged more festivals than any other Greek state. The games which were part of these festivals helped Athens to lay foundations for the arts and the literatures of the ancient and modern worlds.

Dr Pritchard’s research has significantly advanced knowledge of the politics, wars and festivals of ancient democratic Athens. He deepened understanding of how these three major public activities impacted on each other. Thus Dr Pritchard conducted the first systematic studies of how the Athenians conceived of their armed forces and how much money they spent on them. He investigated how the conception of sport and war with a common set of concepts impacted on the public standing of both activities. He has published the most detailed analysis of the participation of Athenian citizens in their festivals. Dr Pritchard has shown how their military and cultural innovations were direct products of their democracy.