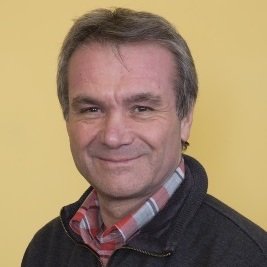 Tim has written and edited fourteen books that have been translated into fifteen languages, as well over one hundred and eighty articles, book chapters and research reports and eight special editions of journals. These cover: active intermediation in knowledge exchange; reflexivity and research methodology and methods; thinking sociologically; philosophy of science and social science; management and organizational change; policy development and learning; universities and socio-economic development; science policy; politics and regional representation and social theory. Tim was editor of the international book series ‘Issues in Society’ (Open University Press/McGraw-Hill) in which seventeen book were published from 1998-2010.

Tim’s work focuses on issues relating to knowledge, governance and policy-making, as well as effective knowledge exchange processes for university-city interactions. He is currently undertaking international comparative work on the production and reception of urban knowledge for sustainable futures and writing three books on reflexivity, cities and knowledge and thinking sociologically, as well as articles on knowledge development and methodology.

Along with colleagues in SURF, Tim is employed at the Mistra Urban Futures Centre, based in Gothenburg with partners across the world and on the AHRC Cultural Intermediaries project. The aim of the Mistra work is to create added value to existing activities through cross-sectoral and cross-disciplinary relationships between research and practice, whilst the aim of the AHRC work is to understand the work of cultural intermediation for community development.