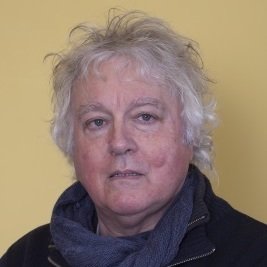 Clegg has published extensively on power and organizations, social theory, globalization and postmodernism. His first book, Power, Rule and Domination (1975), was a pathbreaking work in discourse analysis. Subsequent books on power include The Theory of Power and Organization, Organization, Class and Control, Frameworks of Power, and Power and Organizations. He is a prolific publisher in leading academic journals in social science, management and organization theory and he is also the editor of many books, including the following volumes: Handbook of Power (with Mark Haugaard 2009), Handbook of Macro-Organization Behaviour (with Cary Cooper 2009), and Handbook of Organization Studies (with Cynthia Hardy, Walter Nord and Tom Lawrence, 2006).

He is currently completing books on strategy; management and organizations; writing and research; and power. During his time at the IAS, Professor Clegg will be researching in the area of what lies beyond bureacracy for organization futures.