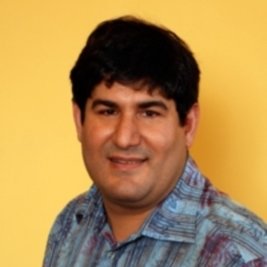 Professor Winsberg is currently working on a monograph of philosophical reflections on science in the age of computer simulation. During his time at the IAS he will be completing this project, as well as beginning research on the nature of uncertainty in complex models, particularly models of the climate.