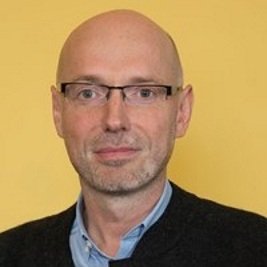 While in Durham, Dr Kreienbrock aims to analyze the various fields of knowledge (Gestalt psychology, theoretical biology, linguistic structuralism, ethnography) that Ernst Cassirer summarizes under the notion of a new holistic organicism. These disciplines are representative of a particular type of German proto-structuralism, which developed under the concepts of Gestalt, Form, and Wholeness during the first half of the 20th century. According to these theories, elements within a structure, objects in the world, or parts of a whole are all conceptualized as emplacements within a field, which does not serve as a neutral background but instead generates these phenomena, giving shape and meaning in the act of producing space and creating a world. In this sense, they all resemble de Saussure’s structural notion of language, which, according to Katherine Hayles, must be understood “as an integrated nondivisible whole, that is to say, as a unified field composed of parts but not reducible to the sum of its parts.”