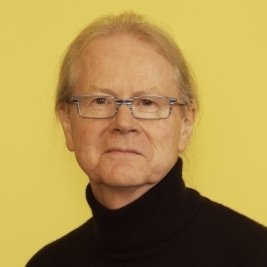 During his residency at the Institute of Advanced Study, Professor Chambers will be seeking to extend his research on the Mediterranean through the elaboration of an approach tentatively referred to as ‘maritime criticism’. This work should eventually see light as a publication in 2010.